RichPush launched a new feature recently — SmartCPC. It buys clicks lower when possible, lowers average CPC and save your budget to buy much more clicks.

A couple of our advertisers shared their results using this feature at RichPush, so let’s see how it worked out for them.

Due to the economy advertiser got 45 251 more clicks for almost same budget.

SmartCPC really helps to lower CPC and spend advertising budget more effectively. If you’re getting positive ROI, it’ll become even better and if you have it negative you can make the campaign profitable.

Contact your personal manager at RichPush.com to enable our new feature. 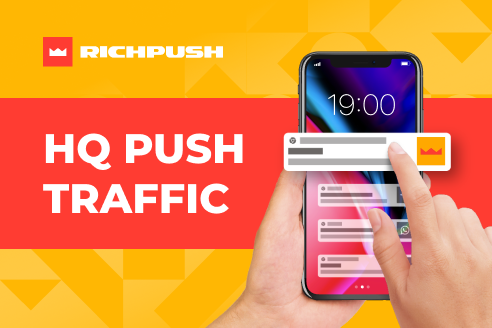 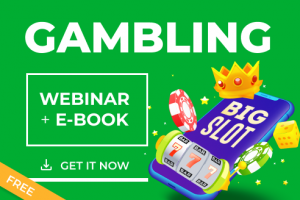 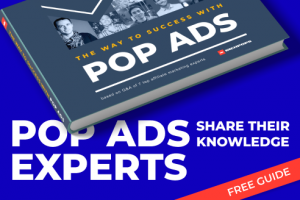