Two months ago we released Subscribers Lists Groups for PUSH traffic. This is one of the loudest and most useful updates of the RichAds platform these days. We have received a lot of positive feedback from our advertisers, but we noticed that not all of our clients are aware of this update yet.

In this article, we will tell you more about what Subscribers Lists Groups are, share the first results, and give you some important tips on working with them.

Not All Sources Created Equal

Some sites have a more solvent audience than others. Other sites allow more notifications to be sent to their subscribers than others. Some have no scruples about driving up clicks and conversions (which, of course, we sooner or later discover and cut off). There may be many reasons that affect the quality of a particular source, but the fact remains:

💡Not all sources convert equally well.

This is a common truth for every media buyer working with PUSH, POPS, or NATIVE traffic. How do you know that one source is better for your offer than the others?

Of course, the most reliable way to check the quality of a source is to test it yourself which means buying traffic from it. However, this method is not only reliable but also resource-intensive, especially for such a large advertising network as RichAds.

There is another way: to use the data of those who have already tested these sources before you. That is our data.

We have already tested the quality of the sources and are ready to share the test results with our advertisers in the form of Subscribers Lists Groups. We divided them into 4 groups:

We update and optimize Subscriber Lists Groups every day, so the accuracy of their quality assessment only gets better over time.

We can say that the Premium Subscriber Lists Group is the highest quality push traffic. It includes only the sources which consistently show excellent conversion for many different offers.

There are three criteria for adding sources to this group:

In the graph below, you can see how the Premium group outperforms others in terms of Conversion Rate.

The conversion rate for Premium is 61% higher than for Standard. And compared to the Remnant group, Premium converts 221% better!

More and more advertisers are starting to work with the sources of this particular group. So the average cost per click in it can be relatively higher. But a high bid doesn’t mean a high CPA. In practice, due to high conversion rates, the CPA in this group is very often lower than in Standard and Remnant.

The Premium Subscribers Lists Group launch not only received excellent feedback from our advertisers but also seriously raised the overall conversion rate across the entire network: the total CR for all advertisers increased by 74%!

It’s no wonder since the approach to testing RichAds has changed in terms of both advertising network and offers. Users no longer launch campaigns with the RON (Run on Network) targeting settings. The reason is that a huge test budget is required to fully test such a wide ad network as RichAds.

New approach: testing on the Premium group, i.e. the best sources of the network. If your test on the Premium sources fails, then most likely, the offer will not work on other sources. This way, you can draw conclusions faster and with a smaller budget.

We’ve already talked about the Premium Subscriber Lists Group and gave recommendations on how to work with them. Next, we’ll talk about the rest of the groups.

The Standard Group is the second step after the premium sources. Once you find a winning combination of your offer, you’ll have every chance of achieving great results on the sources of this group.

According to our statistics, the Remnant are the sources with the lowest conversion rates. However, it does not mean that this group does not convert at all and it is impossible to make a profit on it. Yes, CR will be lower than in Standard and Premium, but the average CPC in this group is also lower. Therefore, this group is an opportunity to get additional profit and scale a performing offer.

All new sources fall into this group. As soon as we collect enough data to assess their effectiveness, we move them to other groups accordingly. Thus, for proactive media buyers, it is an opportunity to be the first to find converting sources and enjoy the low competition.

To run ads on any sources of the groups, select them in your account when creating a campaign.

We hope that more RichAds advertisers will find out this innovation and apply it in their campaigns. Before they do, the momentum is on your side! ? 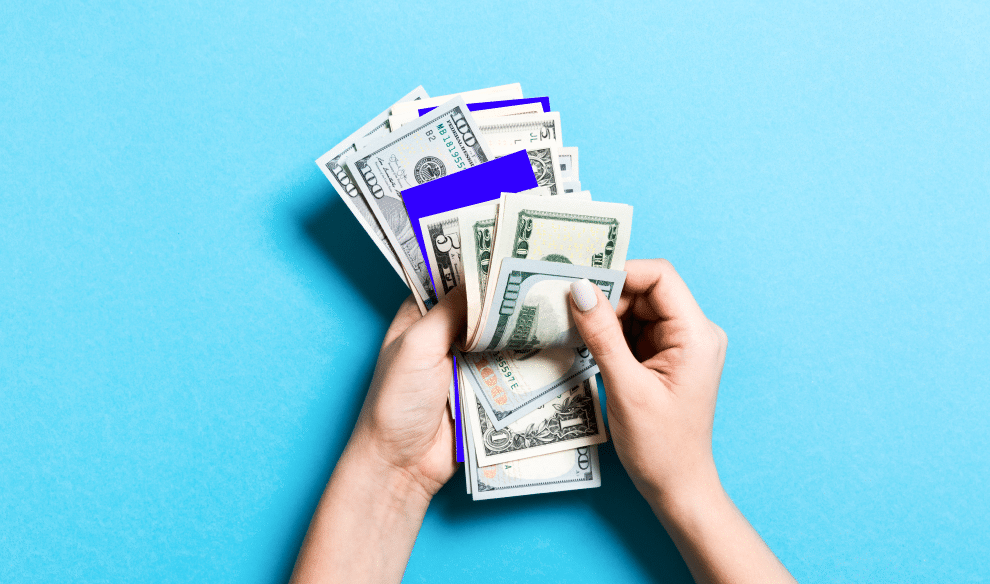