What Tier to Choose for Ads Campaign 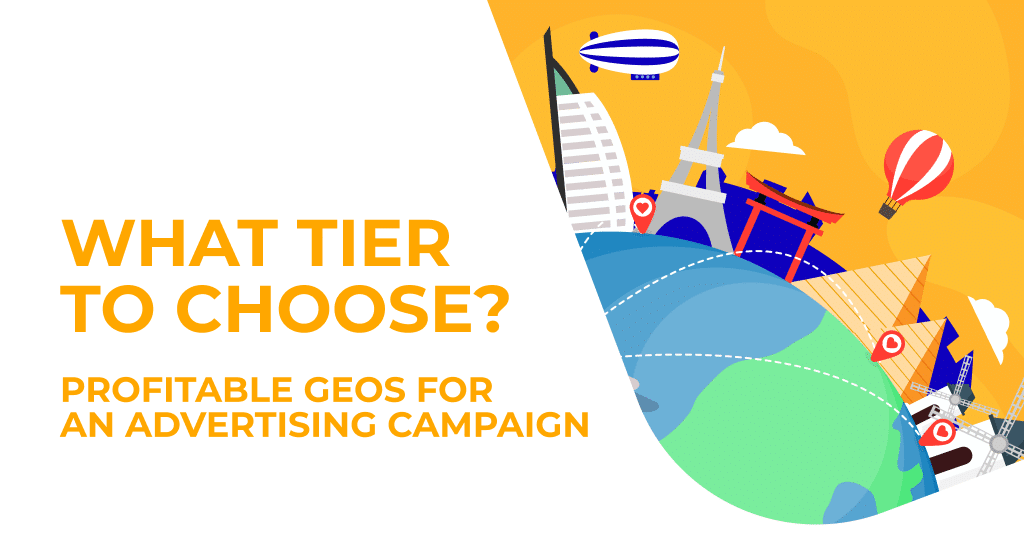 All countries in the world are conventionally divided into 3 groups (Tiers). What Tier to choose for ads campaign? In this post, we’ll figure out how to work with Tier 1, 2, and 3.

Even if you are a newbie to affiliate marketing, you have probably already faced the following question. In which country to launch ads? All countries in the world are conventionally divided into 3 groups (tiers). Tier 1 includes the most attractive countries for an advertiser. Tier 3 combines developing countries. In this post, we’ll figure out what Tier to choose for an advertising campaign.

Why did affiliate marketers introduce the concept of Tier?

Economists divide countries into developed, developing, and third world countries. The main criterion for their assessment is the level of economic development.

The division of countries into Tiers by affiliates was a little different. Of course, the focus was on the solvency of buyers and their average income.

But there was one more important point: the possibility of online payment for goods. It was the first to become available in highly developed countries – the USA, Canada, Western Europe, Japan, etc. While cards and online payments were a novelty in other countries, affiliate marketing was actively developing in these regions.

Now the situation has changed, almost the whole world is covered by various payment methods: cards, Internet banking, payment by SMS, etc. Many other options also came to Tier 2, 3, and made these countries no less attractive for affiliates.

Also, the political situation influences getting into a particular group in the country and the peculiarities of its laws.

All these characteristics make it possible to divide countries into 3 main groups.

By the way, there is no single approved list of countries that are included in Tier 1, 2, or 3. Everyone decides this issue in his way. Levels are often based on the affiliate marketer’s experience. Moreover, countries can migrate from one group to another.

Tier 1 is the most desired GEOs for advertising, while the most difficult to work with. Here are the largest payouts for offers, but the cost of attracting users is significant.

Tier 2 includes countries where there is less competition and the cost of customers is lower. At the same time, not the poorest people live here. It helps to make much profit.

Tier 3 includes countries where there is a lot of cheap traffic, and the solvency of the population is small. The payments here may be the lowest. But you can get profit thanks to the volume of traffic and an unsophisticated audience.

In addition to the traditional Tier 1, 2, and 3, there are also Tier 4 countries. These GEOs are not interesting for affiliate marketers at all. Here your time for preparing an ad and payments for traffic will never pay off.

They include countries with an unstable political situation and a banal lack of advertising channels. It consists of small states as well.

Peculiarities of work with Tier 1

Countries from Tier 1 are the most desirable for affiliates. At first glance, making money here is easy. Payouts for offers are already very attractive, and the audience is the most solvent. It is heaven for launching betting and gambling on RevShare, or CC-Submit offers.

But there is one big but: it is hard to surprise the inhabitants of these countries. They may have already seen everything that you want to offer. As a rule, the population of these countries is not only difficult to attract with advertising. They know how to disable or ignore ads.

Tier 1 has very high competition among advertisers. It will not be easy for a newbie to survive here. More experienced affiliates with exclusive sales schemes win.

As a result, Tier 1 countries have not only high competition but also high bids. Traffic in Tier 1 countries will be 2 or 3 times more expensive. Which will require good budgets from the affiliate marketer to start.

There is one more important difference in these countries. Rather strict legal regulation of advertising. Many approaches and verticals are very difficult to convert here due to restrictions or prohibitions.

There is an opinion that Tier 1 converts English perfectly. This is partly true. Don’t forget about European countries. Not everyone in Germany or France speaks English. Canada also has 2 national languages. When launching campaigns on such GEOs, it is worth running a split test of two different languages and optimizing the campaign based on the leader language.

One of the characteristics of these regions is the value of personal data. Therefore, you can earn much more on Sweepstakes than in other locations.

Peculiarities of ads launch in Tier 2

Tier 2 consists of a wide variety of countries on different continents. They are already quite developed. And you most often will not face problems with online payments.

The main feature of such regions is that the audience here is quite rich. But not yet so overwhelmed with advertising as people from more developed regions. This is where you can find the ideal user who can pay and at the same time be interested in a simple offer.

Advertising prices here are much lower than in Tier 1. To launch on these geos, you need a medium budget. Of course, if we are not talking about super-competitive gambling or betting.

In these GEOs, both subscription information products and dating work well (it’s important to localize the funnel wisely!). Sweepstake payouts here will be average, but there will be more people who want to get the latest сell phone model. Antiviruses, dating, well-chosen Nutra products will work in this market.

Peculiarities of ads launch in Tier 3

Tier 3 countries resemble wild forests. People here only start using the Internet. They are open to offers and want to buy. But can they?

These geos include not the most solvent audience. But you can successfully launch offers that will not hook anyone in Tier 1 and 2. There is a lot of traffic in Tier 3, and the price for it is very low. The best combination for learning and bumping.

Keep in mind that the more traffic available, the more optimization work. Choose a quality tracker for convenient work. RichAds has cool tools for optimizing advertising campaigns. Micro bidding helps you save money. Automated rules help to optimize according to the algorithms you specify.

When choosing an offer, you need to check which global and local payment systems operate in the country.

Also estimate the cost to be paid to the client and compare it with the average salary in the country. You may be surprised that the amount that seems affordable to you turns out to be large for your potential audience. Consider this when choosing an offer in countries from Tier 3.

English is not your friend here, unless you talk about India. But even there only people from certain states of the country or well-educated audience know English. Be sure to translate creatives into the native language of the country.

Don’t forget to adapt your ad to your audience.

While seasoned marketers are making money in Tier 1 or 2, this market warmly welcomes newcomers. The main thing is to calculate everything correctly! Tier 3 is a good choice for an ads campaign.

How to choose a Tier for ads campaign?

At first glance, it seems that advertising concepts are all the same. It’s not true. An advertising campaign should be configured to a specific country.

A good advertiser understands that each country has its habits, values ​​, and needs. They can be different even among residents of neighboring countries.

It’s very important to speak with the user in his native language: localize your creatives. Sometimes it is difficult to do even within one GEO, let alone several countries at once.

In this case, the unique feature of the RichAds platform will help you. With us, you can add up to 10 creatives to one ad campaign. Besides, you can add links to different landing pages. This will allow you to test several languages ​​and funnels at once in one run!

The cost of advertising even in countries bordering each other and related to the same Tier will also be different. It’s better to choose one GEO: it will save your money and make optimization easier.

Often CPA networks themselves indicate which country and type of traffic the offer is designed for. What is the threat of traffic cheating? More often than not, such leads will not be accepted. And you can end up with nothing.

What other factors influence the choice of country?

There is no doubt that economic development, the availability of payment systems, and audience characteristics influence the choice of a geo to launch. When choosing a geo, affiliates should also consider the amount of traffic available in that area. That factor will also determine profit.

Each advertising network divides traffic volumes by the devices from which it comes. This information is crucial for advertisers who launch mobile offers. It’s good to see a lot of mobile traffic in your area. It will not be superfluous to look at volumes for both desktops and mobile devices, and tablets, even if the offer is not tailored for a specific device.

It is important to note that offers can appear differently on computers and mobile phones. There are times when desktop computers convert better, even if there is much less traffic on the desktops.

Here is an advice from RichAds experts: when you launch a campaign, immediately divide them into mobile and desktop. This will simplify optimization in the future.

Peculiarities of traffic and its volumes in the RichAds advertising network

In order to make it clearer for you, we have prepared a table of the traffic RichAds has.

The table below shows the top 15 countries by the number of impressions across various devices. For example, the USA ranks 7th in terms of mobile traffic and 1st in terms of computer traffic. Brazil is in third place for both mobile and desktop, and its volume is excellent.

The top countries are all Tier 3 countries in terms of mobile traffic, but traffic from computers mostly comes from Tier 1 and 2 countries.

*The data is relevant for December 2021 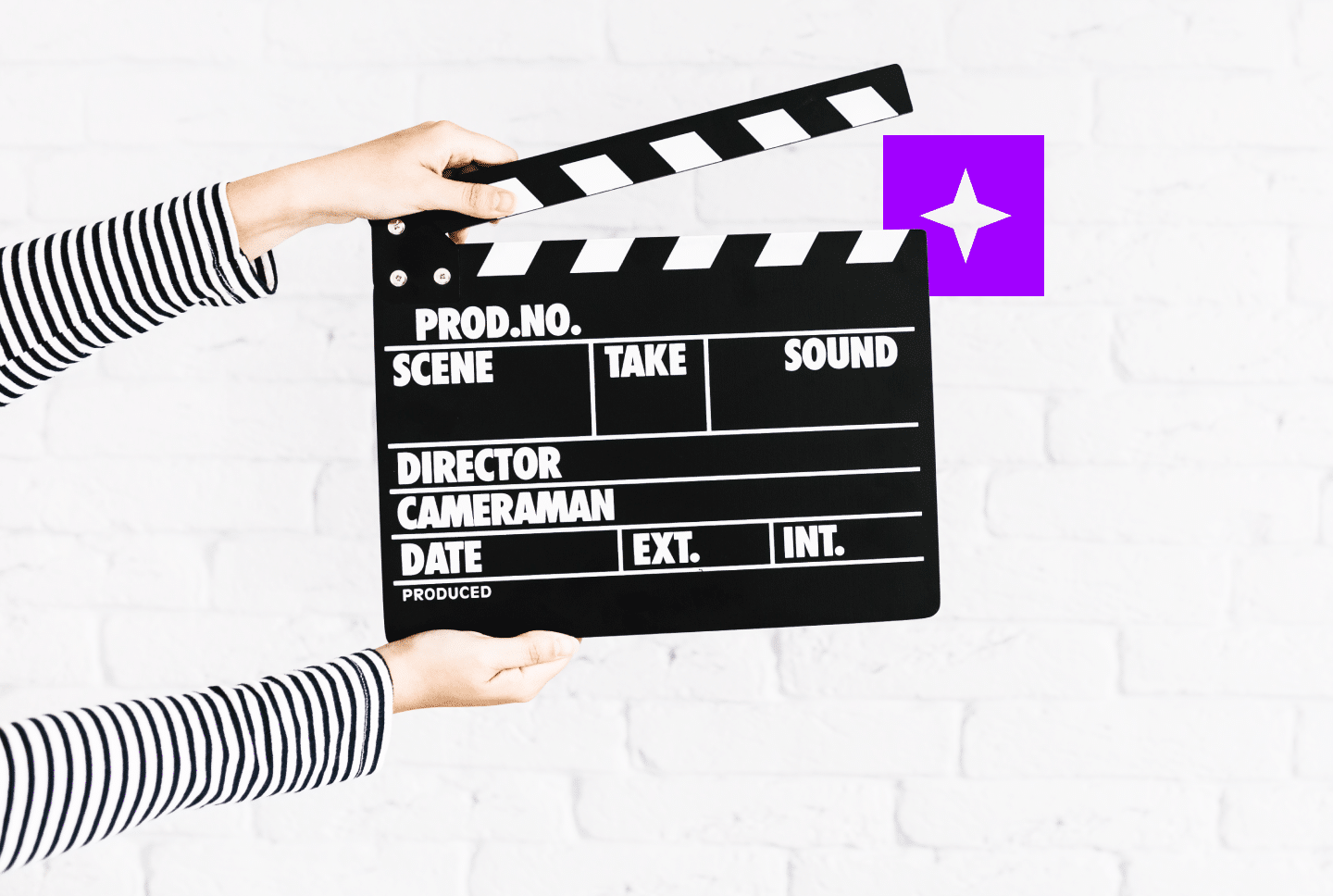 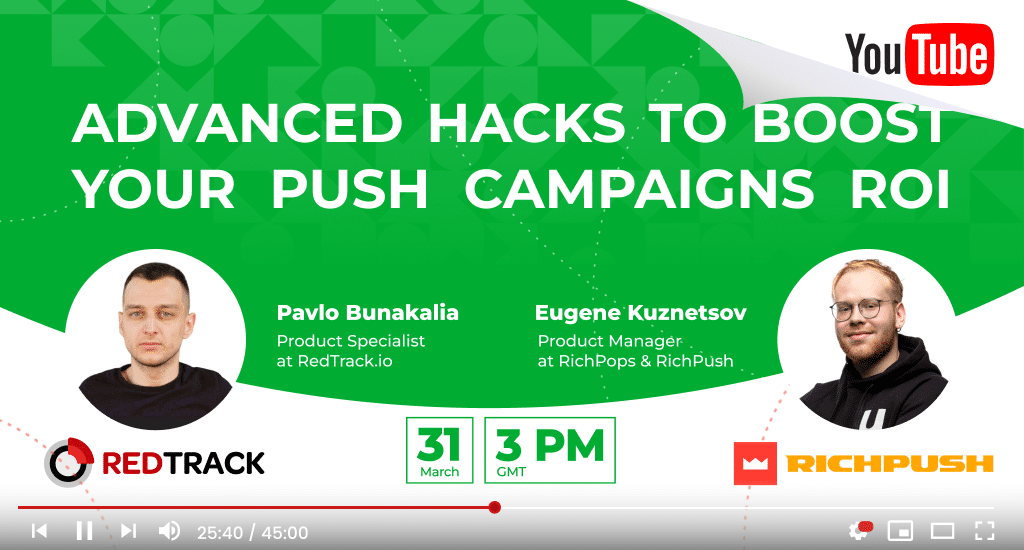