PRO Tips to Increase Your Chances with Pop ads 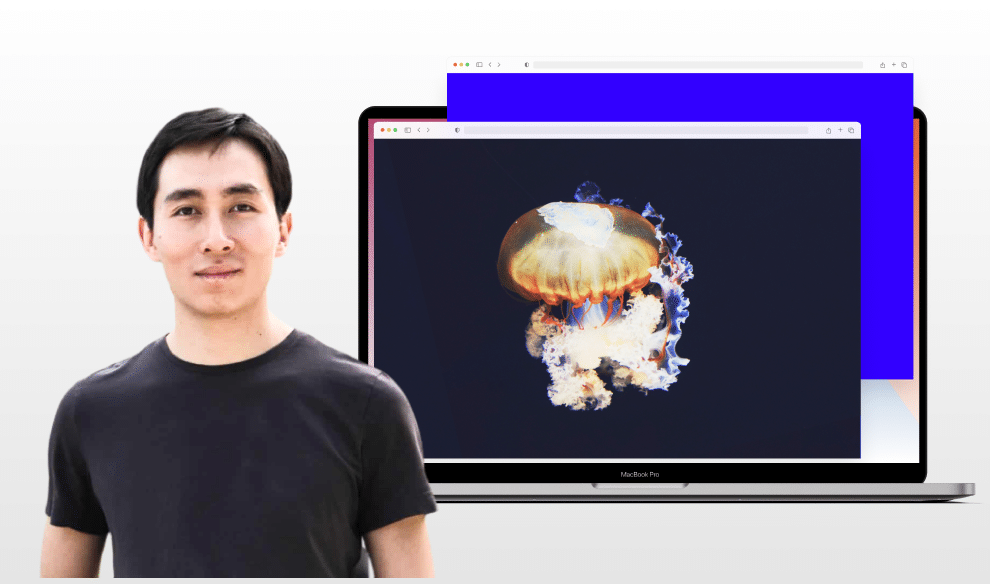 Pop traffic has been for many years one of the most recommended ad formats to start learning media buying.

In this article, affiliate marketing expert Servando Silva, will explore a few tips and tricks to increase your chances of creating profitable campaigns on popunder traffic.

One of the reasons why popunders are good for learning media buying is the budget and difficulty to learn (affiliate friendly). The second but still very important reason is you end up dealing with 1 less variable to learn and optimize. That variable is the creative side, also known as banners.

However, this doesn’t mean popunder traffic is an easy beast to tame, as there’s also stiff competition and the ad format itself has been evolving lately due to browser changes and regulations.

Let’s get started with the basics. And below this page, you’ll find pro tips. 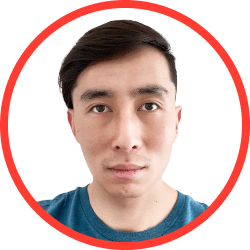 This article is written by Servando Silva, an affiliate marketing expert.

How to make money with pop up ads

Understanding what the user wants when buying traffic is the first step of the journey. Different traffic types have different user intents, and you need to treat them accordingly.

When a user clicks on an ad, they’re giving you a signal of interest triggered by your creatives, but when you’re dealing with pop traffic, the landing page is triggered just by clicking anywhere on the page (or sometimes not even clicking anything). Now that you know this, you should understand that the user intent is very low on pop traffic, almost nonexistent.

This means popunder traffic, in reality, is interruption marketing in its purest form. While almost every ad is interrupting the user experience at some point, popunders have the lowest user intent, and you need to be “relevant” and gran the user attention quickly, or they’ll end up closing the window/tab before it even loads.

In conclusion, since the user intent is low, you need to understand the user intent on the page overall. What are they watching? What’s the ideal audience for this page?

Understand the types of traffic that drive millions of impressions per day, and you’ll be ahead of the game as long as your landing pages load fast.

This brings me to the second point.

Do you want to learn more about Pop ads from TOP experts?
Download our free e-book.

As we mentioned before, the user intent on pop under traffic is extremely low and people aren’t clicking any banners, notifications, or native ads to read your content.

This means people are not willing to wait for your landing page to load and they’ll close it as fast as they can depending on which browser they’re using.

Many new affiliates start with slow landing pages made on WordPress with a 2MB size and a 3-4 seconds load time in a shared host account. Albeit not ideal, that could work on clicked traffic from Facebook, but on pop traffic, you want to keep your landing page under 200 KB and load it under 1 second from a VPS or CDN.

My favorite hosting company is Vultr, but many others such as Linode or DigitalOcean cover more geos around the world. As for CDN, you can use Cloudflare for free or some very inexpensive alternatives such as KeyCDN and BunnyCDN. The faster, the better, and you’ll see a CTR increase if you have quick landing pages.

K.I.S.S. or keep it stupid simple

Keep it stupid simple. This is a concept I need to remind myself many times because when you run popunders, you’re normally limited to simple, low to medium payout offers. Email submits, app installs extension downloads, mobile content, etc.

All those actions require simple steps to be achieved, and the user doesn’t have to think about it much. They’re not taking out their credit card to make a $99 purchase. They might need to do it later, but for now, your most important objective is to get leads for as cheap as possible while following the rules and restrictions.

For mobile traffic, usually, a couple of sentences, an image, and a call to action are enough. Many times adding a 3-4 questions survey helps as well but don’t overdo it. You don’t need a 4,000 words advertorial for pop traffic if you’re promoting an offer to win an iPhone.

PRO tips to increase your chances with Pop ads

Passing dynamic tokens to a landing page is easy if you’re using a tracker such as Voluum, Bemob, Binom, or any other really. You just need to check out the tracker guides and tutorials (example) and you’ll be implementing dynamic tokens in no time. This could help you increase your conversion rate just by mentioning 1 or 2 things about the user. Common tokens to use are:

Be creative and use tokens wisely. Mentioning the date or month along with holidays also increases your engagement and credibility.

While this might be something for advanced or tech-savvy users, adding scripts to your landing page will help you achieve a few things including:

Adding social proof is a great way to increase your CTR. Facebook comments (check if they’re allowed) add credibility. If you can’t add social proof at least add options or surveys so people can feel like they’re choosing and customizing their experience.

Another great tip if you’re running any type of traffic is to get started with a whitelist of websites that are performing better than average. This helps to reduce the initial volume and number of sites that won’t match your vertical and in some cases, they can be profitable right from the start.

To get a whitelist you need to speak to your manager and let them know more info about the campaign you want to test. Normally, they will ask you for the geo, device, and vertical. Not all networks do this and not all managers do this either. But you can expect to get some data if you’re a nice guy and they see potential in you.

Whenever you’re launching a campaign, try to split test at least 2 offers and 2 landing pages. At least you’ll be comparing one against another, and there will always be a winner.

After optimizing your campaign, even if you’re profitable already, don’t forget to throw a few tests every week with a lower traffic percentage just to see if your campaign could do better.

If your tracker has a tool to analyze your traffic quality or identify some suspicious patterns, use it!

Needless to say, this might end up saving you hundreds or thousands of dollars in the long run.

This is a basic tip, yet most people new in this industry don’t understand why.

Separating mobile from desktop traffic or just creating different campaigns for each geo you’re testing is always going to be better than putting them all in 1 campaign.

The bids per device and country are always different, so you’ll end up getting traffic from the cheaper countries because of your average bid. Plus, separating everything makes optimization easier later as you check fewer variables in your tracker.

8. Spy and understand what works

There’s no shame about doing some market research and trying to understand what’s working now. For pop traffic, Adplexity is the best tool you can use to spy on the market and grab some ideas for landing pages and verticals.

Don’t expect to copy a campaign from Adplexity and be profitable right off the bat, but at least you’ll start in a better position now that you’re running something that’s proven to work.

How to spy Ads like a PRO? AdPlexity shares insights.

9. Focus on mid to high volume geos if you want to scale up

Learning paid traffic in small geos with low competition is a great way to make your first bucks, but you won’t get that far with $10 per day campaigns unless you have dozens of them working every day.

Instead, once you’ve learned the ropes, move to bigger geos that will allow you to spend 3-4 figures per day while focusing on just 1 or 2 verticals. It doesn’t matter if it’s a Tier 1 or Tier 3 geo, they can all work, and it’s easier to optimize when you have enough volume to sustain your activity.

At some point, you’ve got to learn how to tackle high competition geos. Step by step 🙂

All these tips are focused on popunder traffic, but many can be applied to other ad formats. If you find yourself with a bunch of profitable popunder campaigns, the best you can do besides scaling to other traffic sources or geos is to test them with different ad formats.

Web push notifications and inPage push traffic have a similar quality, so if you feel like you could learn something new, you can quickly move there and capitalize on your current funnels. Please don’t do it too fast, though, one step at a time. You don’t want to lose all your profits testing in other sources and lose focus.

I hope these tips will help you be a better pop traffic marketeer. If you’re interested in testing pop traffic check out RichAds and see if there’s a coupon available to get started.

If you liked my content, you can find more information on my blog at servandosilva.com and inside my favorite forum, afflift.com.